An AI Predicts Your Thoughts Then Creates Images From Them

An AI predicts your thoughts then creates images from them

WHAT YOU NEED TO KNOW:

Researchers at the University of Helsinki in Finland have developed a system that can imagine what a person is thinking and generate corresponding images of it.

According to the researchers the new technique can be “used in psychology and cognitive neuroscience, as well as supporting human creativity.” In short, you think of an image, or eventually a video, and the system will render it, one day, in high definition for you – which will frankly be as awesome as it is freaky.

The team have developed a technique in which an AI “models a person’s visual perception by monitoring their brain signals.” In a way, it is as if it tries to imagine what the person is thinking about and then reconstructs it as a synthetic image on the users screen. The study was published in the Scientific Reports.

The researchers call this method Neuroadaptive Generative Modelling, and 31 volunteers participated in a study that evaluated the effectiveness of the technique. Participants were shown hundreds of AI generated images of diverse looking people while their EEG was recorded.

How does it work? Here’s the video from the researchers:

For more information about this study, you can visit here:

Interested in using AI for marketing your Business? Talk to us today!

Our AI-readiness Quiz will help you understand if your business is ready to implement our AI to grow your business.

It only takes 60 seconds and will help you discover if you can leverage this advantage for your business.

If the Quiz result is positive then you can use Flycer's AI for your business.

The next step is to Book a Discovery AI Call with Flycer.

The calendar shows you the available dates and hours in your local time.

CAN MY BUSINESS USE AI? QUIZ
w

The discovery call is a complimentary, no-obligation chat to evaluate if our AI solutions are a good fit for your business.

If they are, we will show you how we can implement this competitive advantage in your business.

← Prev: Why Your GMB Listing Is Your Lifeline Right Now Next: The Next Hurdle To Advance To The Next Generation Of Artificial Intelligence →
You Might Also Like:

AI is going to permanently change how marketing works. But can it replace humans doing SEO? 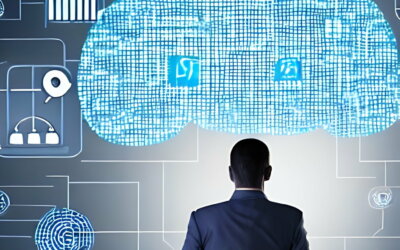 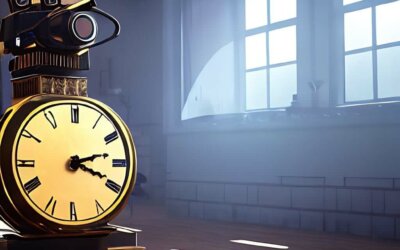 5 useful websites that use AI to save you 100+ hours of work:

TRYING TO ADAPT YOUR BUSINESS TO THE NEW NORMAL?

Get free insisghts that your business need to navigate the new normal.